Skiing on Mount Ruapehu today, I recalled a visit in September 1995 on the day it decided to erupt, throwing ash up to 15,000 feet, and diverting air traffic throughout the North Island. My brother Tim looked at the summit on a ski run, 'Where has all that cloud come from?' he asked innocently. In fact lava was rapidly vaporising the crater lake, and sending up a plume that heralded a major eruption. Fine sandy, black ash fell on the surrounding countryside for weeks, destroying animal pastures and the surrounding ski fields. An acidic ash plume was blown hundreds of kilometres causing destructive surges in the national electricity grid. 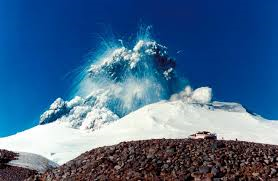 My next ski visit to Ruapehu happened to be on September 11, 2001, another volcanic day of sorts, and I recall stumbling out into the lobby of the Skotel, and watching in disbelief as the Twin Towers collapsed. Another massive plume of smoke ... and by now, Ruapehu had begun to be associated with unexpected and catastrophic events, at least in my mind.

So it was with some trepidation that I visited this weekend, wondering what might happen ... As I write at 9pm (again from the Skotel) after having eaten my vegetarian pizza without incident, there are no reports of lahars sweeping down the mountain, or dramatic rises in the temperature of the crater lake. 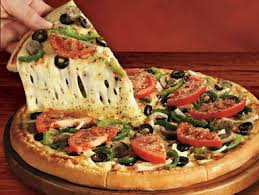